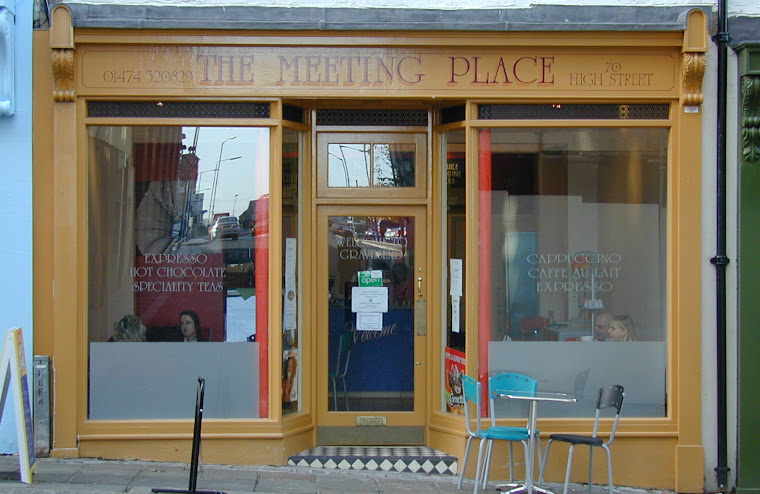 Trigpoint Conservation & Planning provides independent, expert advice on planning and the historic environment and the Meeting Place lets you know more about the projects that we have been involved in.

We also have a website that gives you more information about the company and the work it has undertaken including design & access and planning statements, planning appeals, heritage statements and PPS5 statements of significance. A link to our website is provided below, please visit and learn more about the company.

We hope that you will enjoy reading this newsletter and the website and any comments or suggestions as to how we can improve our service are most welcome.

Trigpoint Conservation & Planning has secured a new village home for one of our clients and has also secured an extension to a group of former farm buildings allowing another of our clients to expand her business.  Both cases demonstrate our approach to providing sound planning judgements backed up by thorough research of the planning policies and historical analysis of the buildings in question.

SEAGRAVE
Acting as planning advisors, alongside David Granger Associates, Trigpoint Conservation & Planning combined its expertise in mainstream planning and historic environment issues in order to secure the conversion of a redundant agricultural building in the village of Seagrave, near Loughborough, into a dwelling house.
Charnwood Borough Council opposed the conversion of this redundant farm building to a new dwelling, arguing that the village was not a sustainable location for any further development and that the proposed conversion would also harm the village conservation area.
From the outset it was our view that, given the range of local services and those accessible by public transport, the village was not an unsustainable location for new development and that the Council’s reliance on its emerging Core Strategy over the existing local plan policies was fundamentally wrong.
We also provided an analysis of the building to show that whilst it was of only limited architectural merit, it did have an important link with the village’s agricultural heritage and consequently it was of local historic interest and made a positive contribution to the character of the conservation area.  It was our view therefore that it was important to retain the building and find an appropriate new use for it.
It was very pleasing to see that on the strength of our planning case the Inspector was minded to approve the appeal.  The Inspector noted that the creation of one additional dwelling in the village close to village services and re-using previously developed land was a sustainable form of development and that conversion of the building to a dwelling would retain the integrity of the important group of buildings, enhancing the character and appearance of the conservation area.
As a result our client can now develop his plans to convert this former agricultural building to a new home.
RUSHTON
Another case involving redundant farm buildings, these being located just outside the village of Rushton, near Kettering, although still within the village conservation area.
In this case the buildings had already been converted to a residential property that was also used in connection with our client’s business.  Kettering Borough Council however opposed a modest extension to these buildings, suggesting that the proposed extensions would be out of keeping with the existing form and design of the former agricultural buildings, altering their character and harming the Conservation Area.
In reaching their decision the Council cited a document they claimed to be a conservation area appraisal, even though it was clearly out of date, having been published at least 20 years ago before the buildings had even been converted, and as we discovered had rarely been used in any planning decisions.  Hardly a sound document on which to build a case and we made sure the Inspector was aware of its dubious status.
The Council also wanted to preserve the agricultural character of these buildings without really investigating their history.  It was clear from our research and analysis of the buildings that in converting the original redundant agricultural buildings to a dwelling there had been new additions to the original buildings and major structural changes that had already damaged their original character.
Not only were we able to show to the Inspector that the buildings were not exactly as the Council portrayed, we also demonstrated, by way of photographic views, that the proposed extensions were very much in keeping with the form and design of the existing buildings and would have no adverse impact on the prevailing character or appearance of the conservation area.
The Inspector allowed the appeal noting that in his view the proposed development would not have a material effect on the existing group of buildings and that it would preserve the character or appearance of the Rushton Conservation Area.
As a result our client can now extend her property and secure the long-term future of her business by offering a much improved range of facilities to her clients.
at 19:48 No comments: 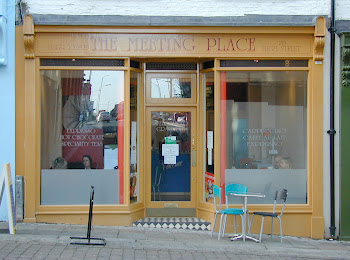 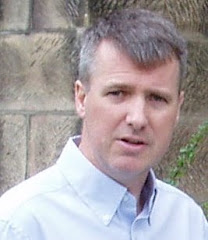 COMPANY PROFILE
Trigpoint Conservation & Planning is a highly regarded professional and independent town planning consultancy that combines knowledge and experience of mainstream planning procedures with specialist expertise in historic buildings. Operating from offices in Loughborough and Sheffield, Trigpoint provides advice at all stages of the planning process, from pre-application to post determination, and is capable of working with other related professionals as part of a development team. The company operates under the direction of Stephen Bradwell, a chartered town planner and an experienced and professionally qualified historic buildings consultant with experience in both the public and private sectors. He is a member of both the RTPI and IHBC and an affiliate member of the Institute for Archaeologists. He has specialist qualifications in heritage conservation to support his MA in Town and Country Planning. We provide a high quality service and have an excellent record of success and more information about the company is available at: www.trigpointcp.co.uk. This gives examples of our previous projects and the positive results that we have achieved for our clients.